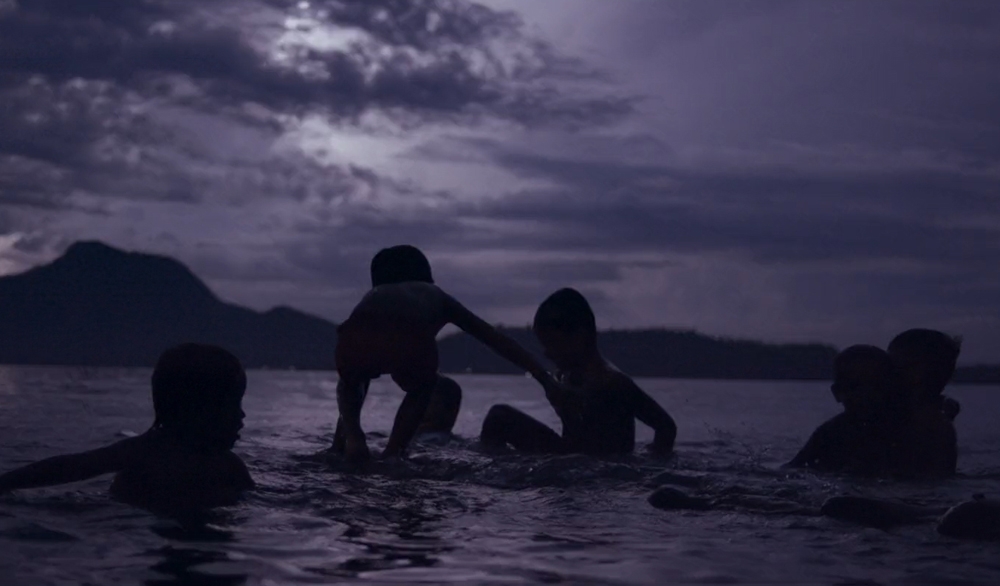 Blend of documentary and fiction, the film is starred by a family that reinterpret their own story: the daily struggle to recover from a storm caused by the Typhoon Haiyan, that hit the Philippines in 2013.
family drama reenactment


Sean Devlin is a Filipino-Canadian writer, director and comedian. Among his works are short films, such as Dear Pope: An Open Letter from Typhoon Haiyan Survivors (2015), the documentary Whoa Canada (2015) and the feature film Zach and Avery (2004).