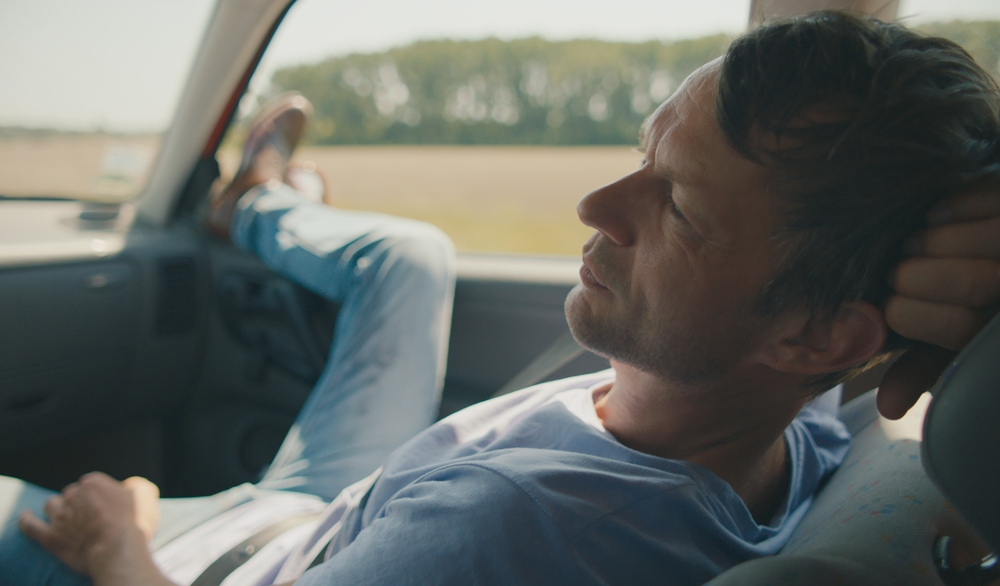 WHATEVER HAPPENS NEXT
Germany, Poland

At age 43, Paul Zeise leaves behind his wife, his work and all his middle-class life. From ther one, he wanders aimlessly, enters unknown cars, parties for which he has not been invited and even funerals. With a young student, Paul takes a ride to Poland, where falls in love with Nele, without suspecting that his wife hired a private detective to find him.
road movie midlife crisis marital crisis 
Born in Germany in 1985. He studied history and philosophy in Berlin and dramaturgy in Leipzig. He published two books: one of them, Wir Wollen Plankton Sein, was also released as a theater play of the same name, in 2017. Pörksen is the director of the short movie Sometimes We Sit and Think and Sometimes We Just Sit (2012). Whatever Happens Next is his first feature film.