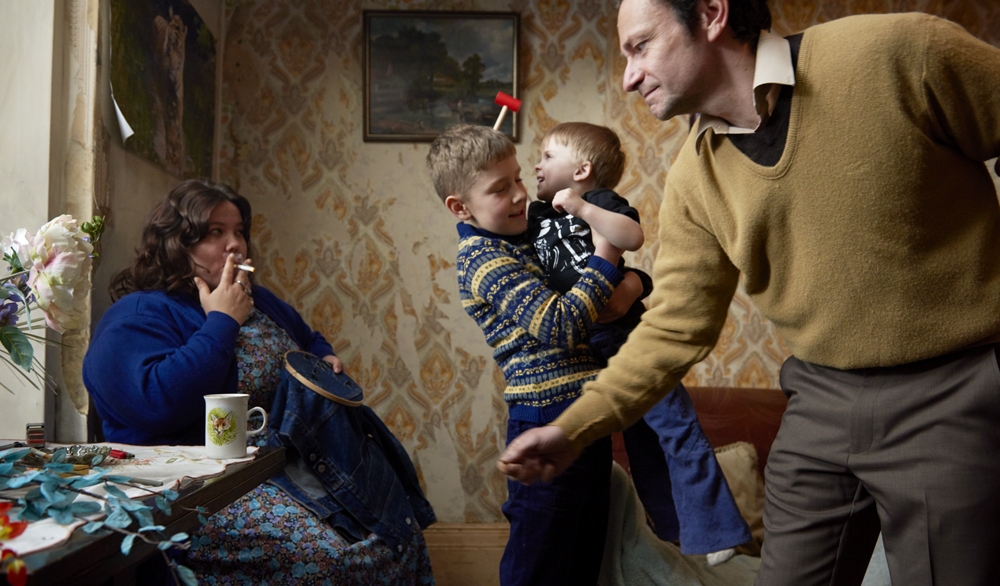 Three episodes of the life of the Billingham family, who lives in the outskirts of Birmingham, England. The characters, who live on the margins of society, perform extreme rituals and break social taboos while they try to get a hold of their lives, which are decided by factors that are out of their control. 
Born in England. He graduated in painting from the Sunderland University and works as a filmmaker, photographer and art teacher. Among his films are the documentaries Fishtank (1998), Tony Smoking Backwards (1998), Ray in Bad (1999) and Playstation (1999). Ray & Liz is his first feature film.