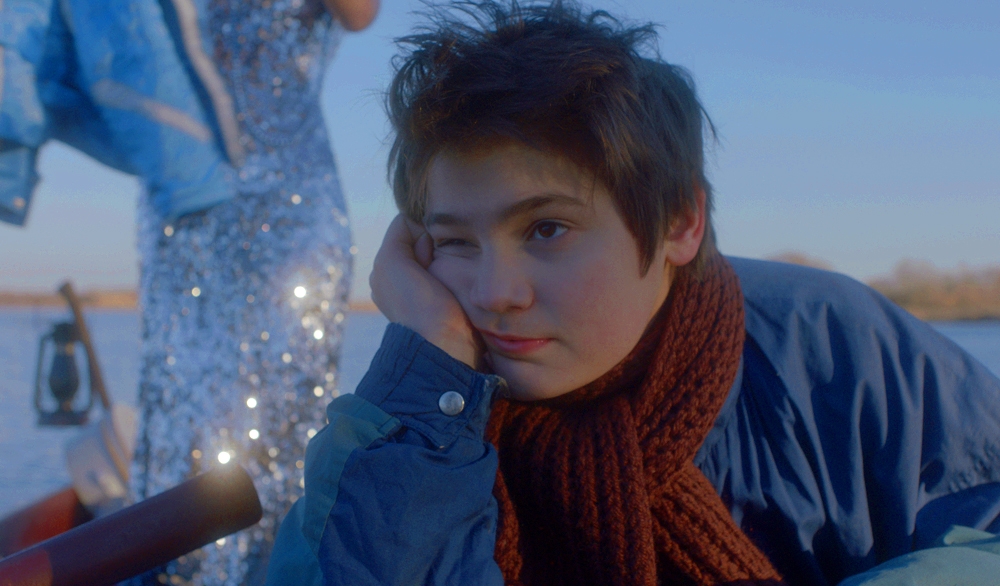 Peter is a 12-year-old boy who is spending summer vacations at his grandmother’s house, in the suburbs of Moscow. But his days of fun, within the forest and the lake, come to an abrupt end when Peter’s parents announce that the family is moving to Germany. Unable to adapt to the new country, the boy embarks on a fantasy journey back home.
childhood family drama come back home


Born in Russia in 1986. She graduated in journalism from the Moscow State University and worked as assistant director and wrote documentary films. Peter’s Odyssey is her first feature film. 
Born in Russia in 1984. In Germany, he studied graphic design. Back to his birth country, he graduated from the GITIS Russian Academy of Theatre Arts and staged various spectacles. Peter’s Odyssey is his first feature film.