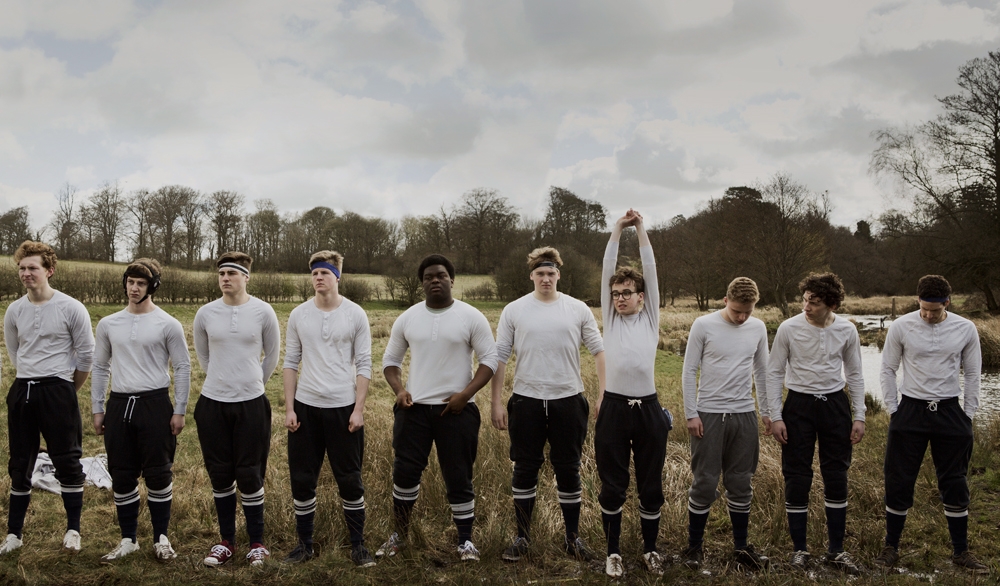 Amberson tries to fit in in his new boarding school, Caldermount. But, devoid of sport skills, he can’t be amongst the popular students. But Amberson will have to face a clash with the popular Winchester: they both are interested in Agnes, the daughter of their French teacher who just arrived at the school. The movie is a reinvention of the play Cyrano de Bergerac.
love relationship ripening adolescence adaptation 
He is a producer, screenwriter and director of television and cinema. Among his works are the shorts films Je T’aime John Wayne (2000), Mexicano (2002) and Heavy Metal Drummer (2005). Old Boys is his first feature film.