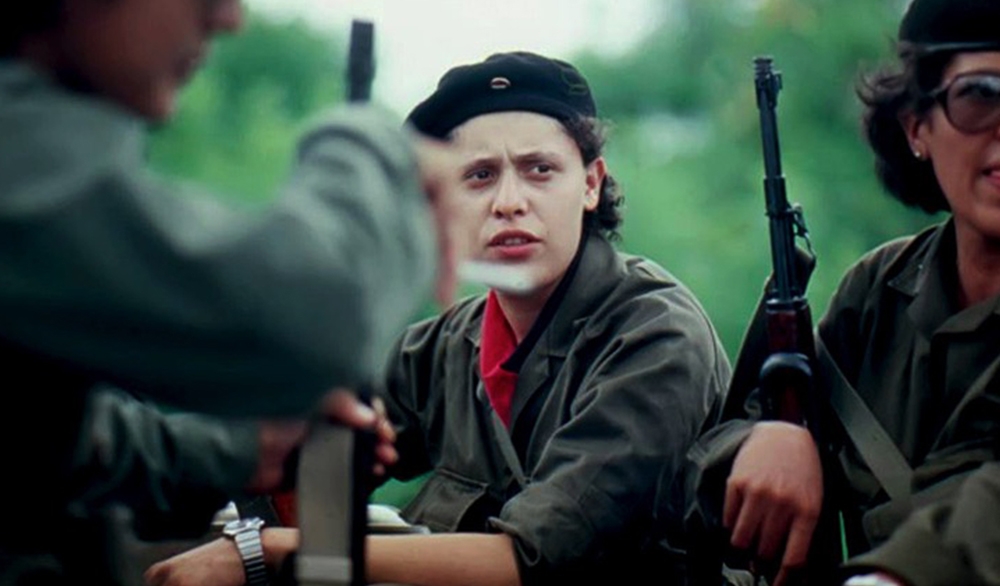 A portray of the warriors and social revolutionary women whoshattered barriers to lead combat and social reform during the Sandinista Revolution in Nicaragua, in 1979. Even after the revolution ended, these women were pioneers in the creation of social and educational programs. Nowadays, they fight so that the country’s government won’t erase their story.
United States war feminism 
Director, editor and producer, she graduated from the Columbia University, in New York, where she studied Latin American film, philosophy and photography. Jenny directed short movies such as Last Chance, Bonne Chance (2013) and The Night to Make Believe (2014). ¡Las Sandinistas! Is her first feature film.