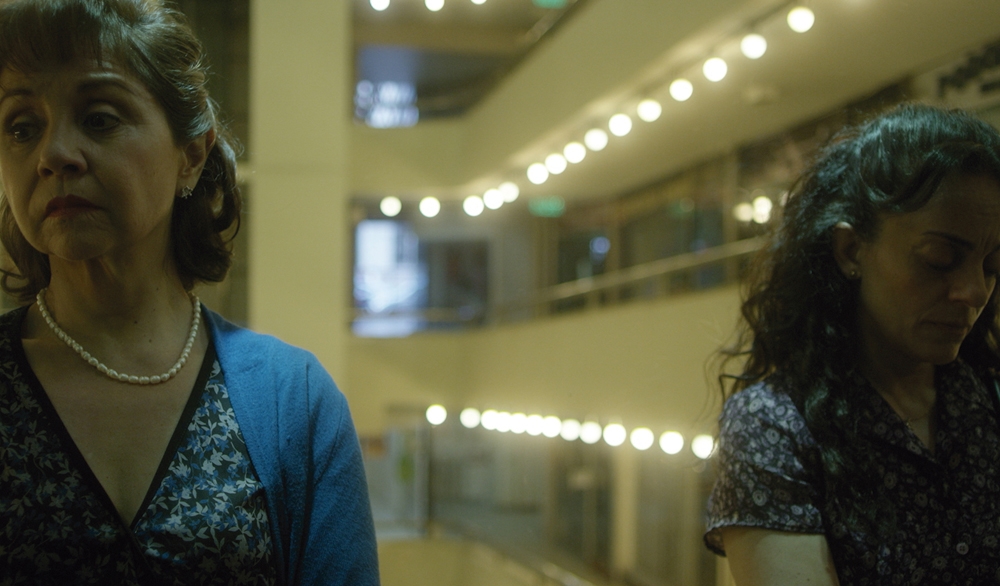 Nancy is invited to participate in a TV show about unsolved mysteries.The episode will tell the story of her daughter, a young lesbian who was brutally murdered —a crime that remains unanswered for eight years. While she decides whether or not to participate in the show, Nancy confronts her family to know each one’s version of the past. Little by little, she discovers more about the life her daughter had.
parenthood crime homosexuality homophobia family drama family 
Chilean director, he made the short movies La Toma (2013), Contracancha (2013) and Locas Perdidas (2015), which won the Queer Palm for best LGBT short film at Cannes Film Festival. Enigma is his first feature film.