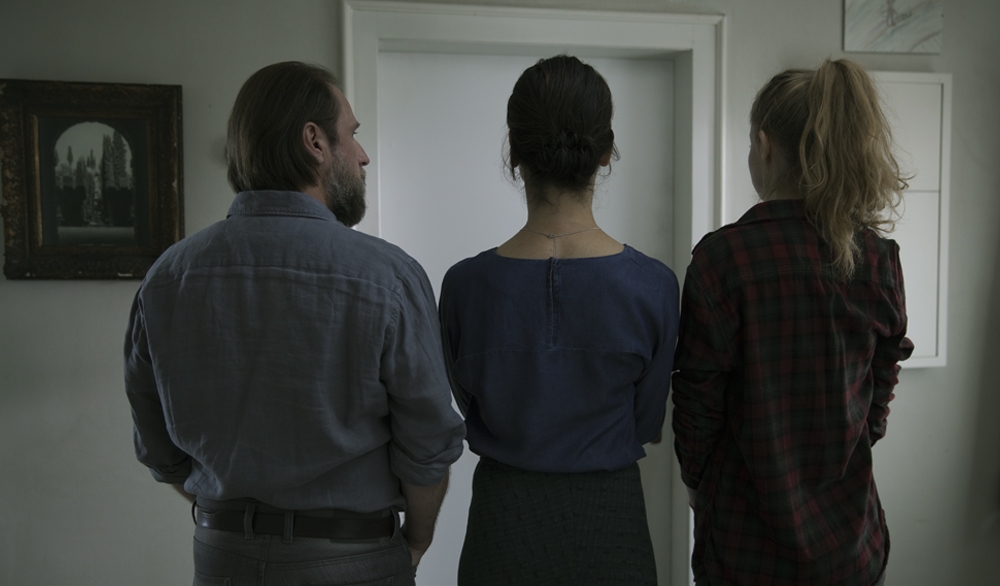 For no apparent reason, teenager Mike locks himself up in his room. He`s not sick. He has consciously decided not to take part in the life outside anymore. His parents and sister beg, threaten and despair trying to persuade him to open the door. Family unity is put to the test while, in the midst of confusion, secrets are revealed and everyone starts to reflect on their own lives.
family drama parenthood adolescence 
Born in Münster, Germany, in 1978. She studied graphic design in Hamburg and then literature, culture and media in Siegen. She directed several commercials, music videos and the short fiction film Ausreichend (2011). Different Kinds of Rain is her first feature film.