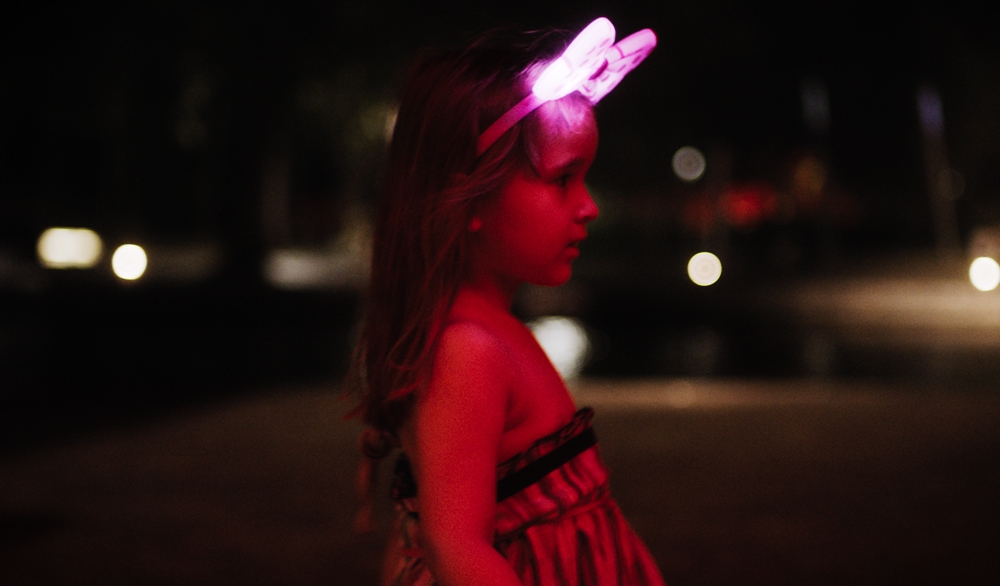 Cléo is a three-year-old girl who is great at hide and seek. One day in the park, however, she commits too much when she plays with her nanny and her brother, Paul, and gets lost.So Cléo sticks with a woman who also looks like she is lost. Meanwhile, Paul gains new perspectives when he is alone with other children.
childhood friendship family