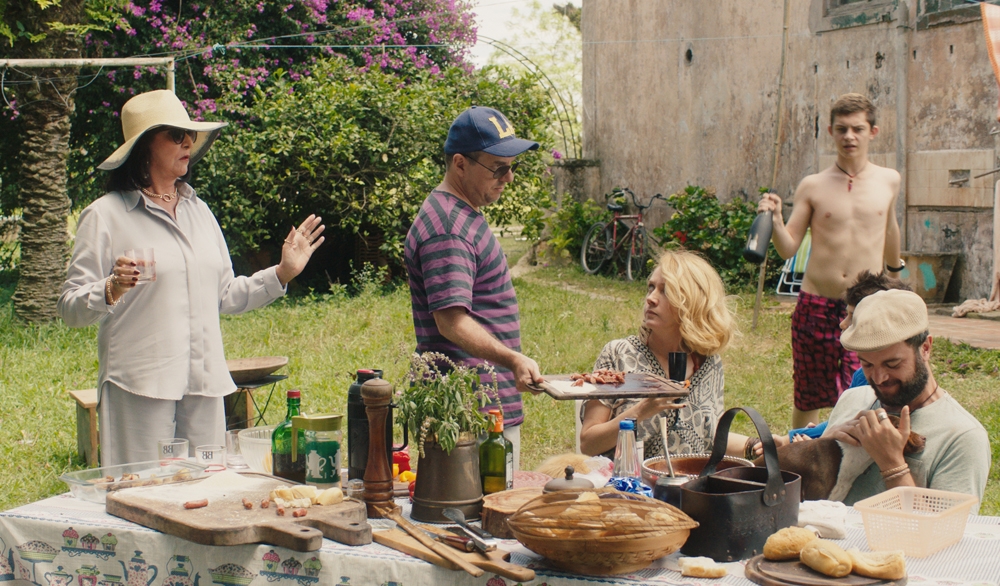 The movie follows the multiple points of view of a bourgeois family from the state of Rio Grande do Sul, Brazil, on January 1st, 2003, when the country lived the historic presidential inauguration of Luiz Inácio Lula da Silva. During this family meeting, many truths are about to come to the surface and the discomforts between those people are evident.
family drama politics 
Graduated in social sciences and documentary cinema, Clara, since 2001, works as assistant director for filmmakers such as Cláudio Assis, Fellipe Barbosa and Kleber Mendonça Filho. In 2014, she made her directional debut with the collective documentary Rio em Chamas, alongside of other nine directors. She also directed the documentary feature La Manuela (2017).