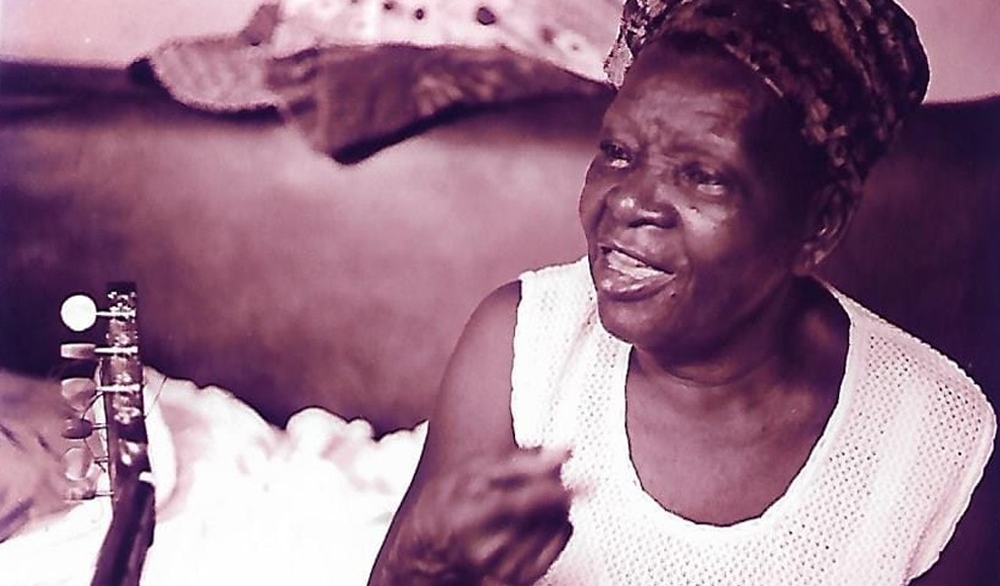 A glance over the trajectory of the samba singer Clementina de Jesus (1901-1987). Revealed late, at the age 63, she became one of the biggest voices in samba and was considered the link between the Brazilian culture and the African roots.
documentary music biography