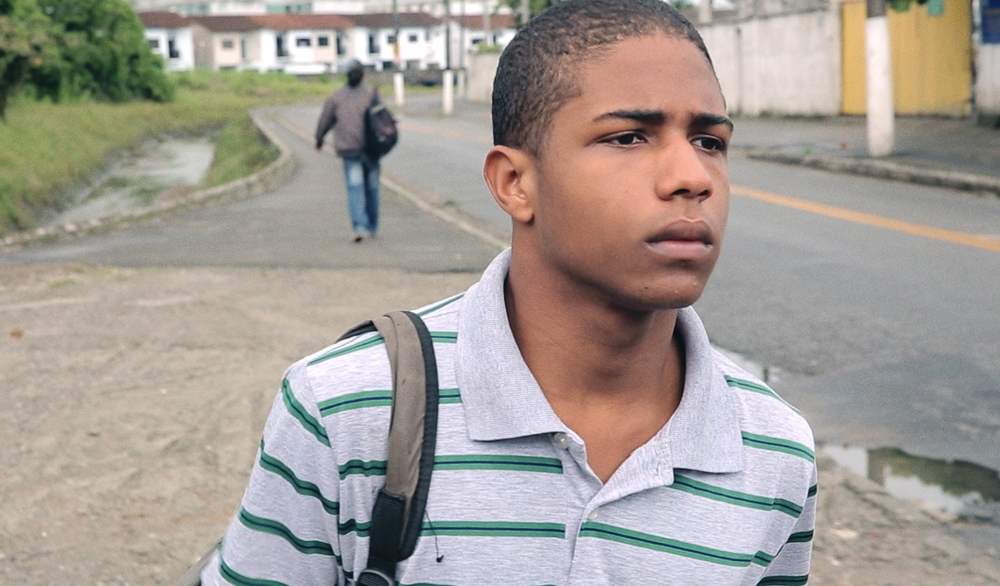 After his mother’s death, Socrates, a 15-year-old boy, finds himself alone in the world. During his journey for survival, he faces poverty, violence, racism and homophobia
—situations that test his courage to keep living.
mourning survival poverty violence racism homophobia 
Son of a Brazilian mother and an American father, the director graduated from the University of North Carolina School of the Arts (UNCSA). He directed some short movies, such as The Other Side (2010), Signal (2011), The Parting (2012) and The Person You Love (2015). Socrates is his first feature film.