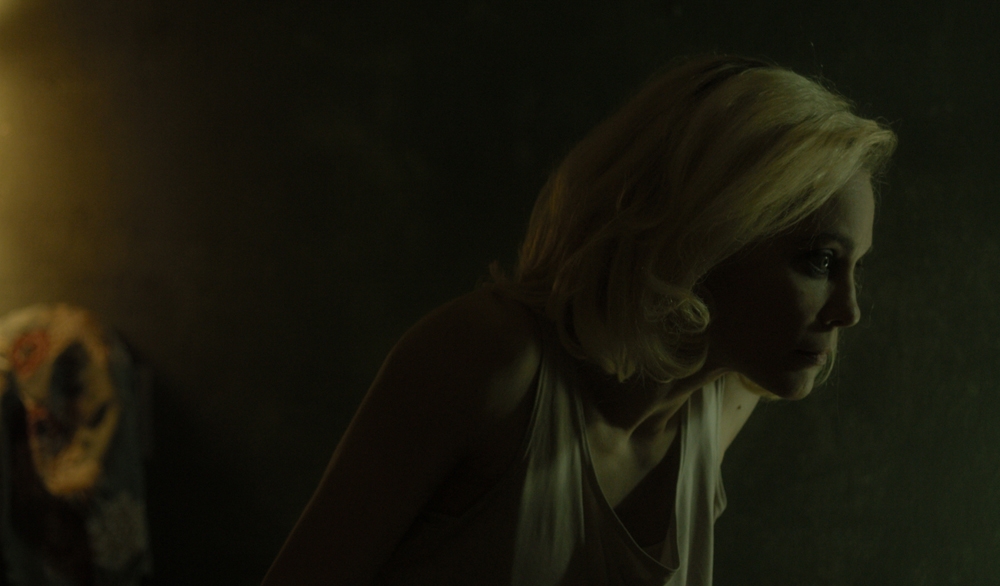 Julia is a former actress who moves to a large house in a small town in the province of Cordoba, Argentina, in the company of her 12-year-old daughter Emma. Her husband has been dead for some time and, in the middle of winter, she wants to fix the property in order to sell it. One night, Julia runs into Gaspar, a former theater colleague. He tries to convince her to participate in an acting contest. Together, Julia, Emma and Gaspar star a new kind of family and try to rebuild their lives.
Latin America parenthood theater