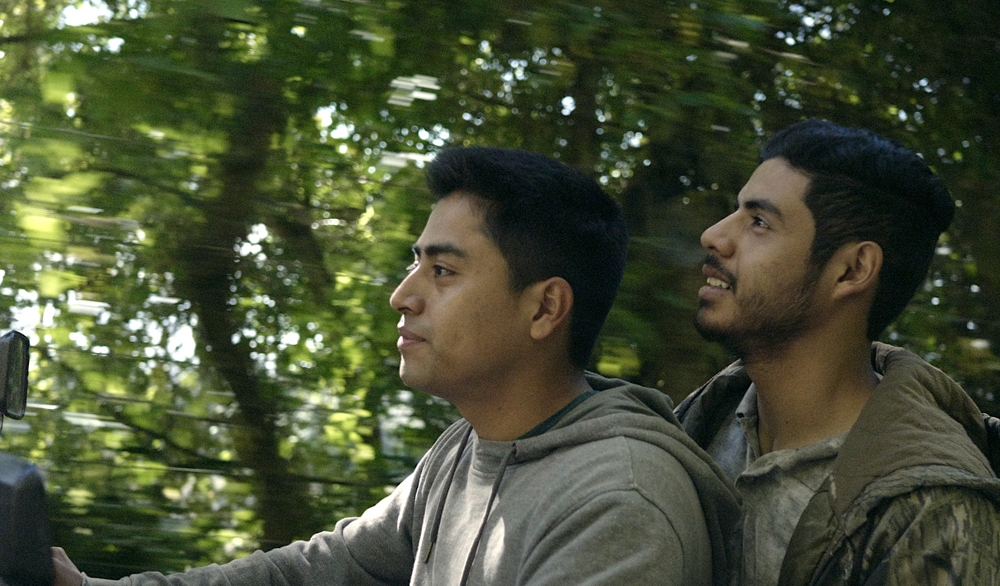 Jose, 19 years old, lives with his mother in Guatemala. In one of the most religious, dangerous and impoverished countries, they have a tough life: she dedicates her time to going to the church and selling sandwiches, while he faces a routine of crowded buses and casual dates. When Jose meets Luis, an immigrant from the Caribbean coast, he begins to cultivate a relationship that makes him reflect about his pains and passions.

Winner of the Queer Lion at the Venice Film Festival. 
Born and raised in China, Cheng moved to the United States in 1999. He made his debut as a director with the feature Joshua Tree (2014). Cheng lived in Guatemala for two years, where he made Jose, his second feature film.