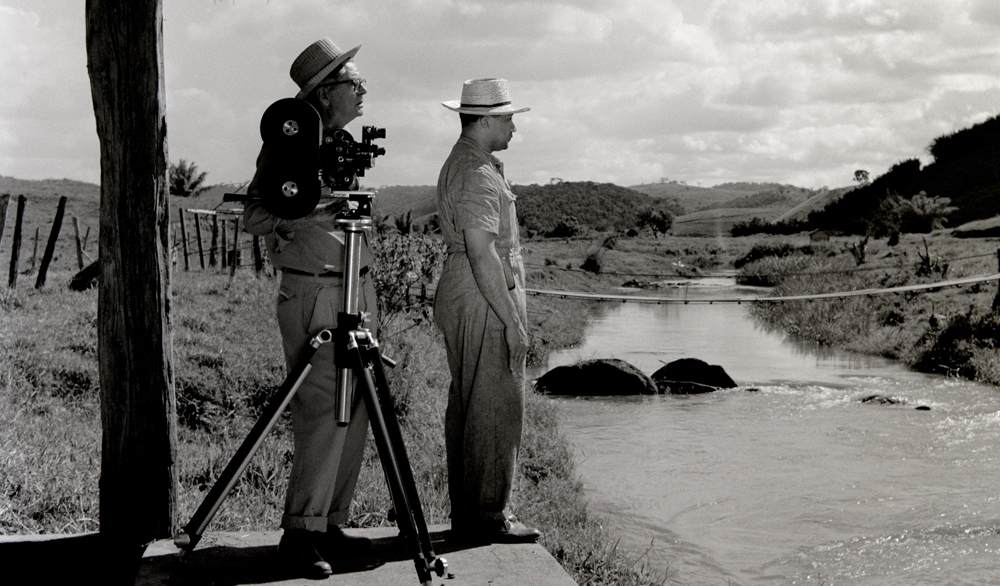 A documentary-tribute to the Brazilian filmmaker Humberto Mauro (1897-1983), known by works such as Braza Dormida (1928), Ganga Bruta (1933), The Discovery of Brazil (1936) and Canto da Saudade (1952) and considered one of the pioneers of the Brazilian and Latin America cinema. Directed by his grandnephew, André Di Mauro, the movie shows the life of the director through his films in a narrative composed by interviews made in the 1960s.
documentary biography cinema history 
Born in Rio de Janeiro, Brazil, in 1964. Writer, director, producer and actor, he directed the documental short Moon Effect (2018). Humberto Mauro is his debut in a feature film direction.