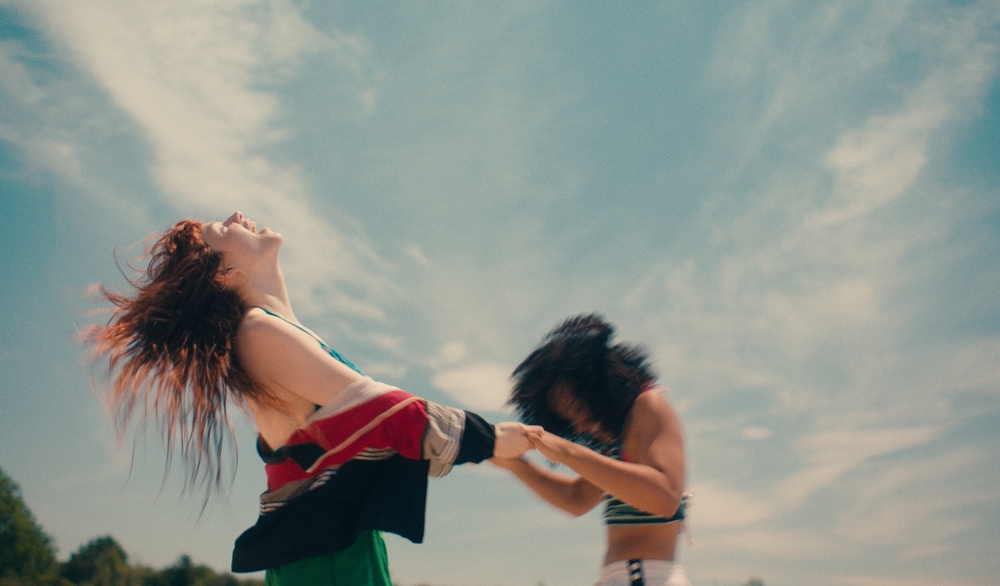 Lou and Chantal are best friends who plan to leave their rundown town. Everything changes when Chantal is violated by her possessive ex-boyfriend. Dominated by rage, the girls decide to take revenge. The consequences of this vengeance, however, put at risk the chances of the change they want so badly. Lou tries to preserve the friendship and her dreams, but begins to lose control and to realize that freedom can come at a high cost.
feminism adolescence sexism revenge