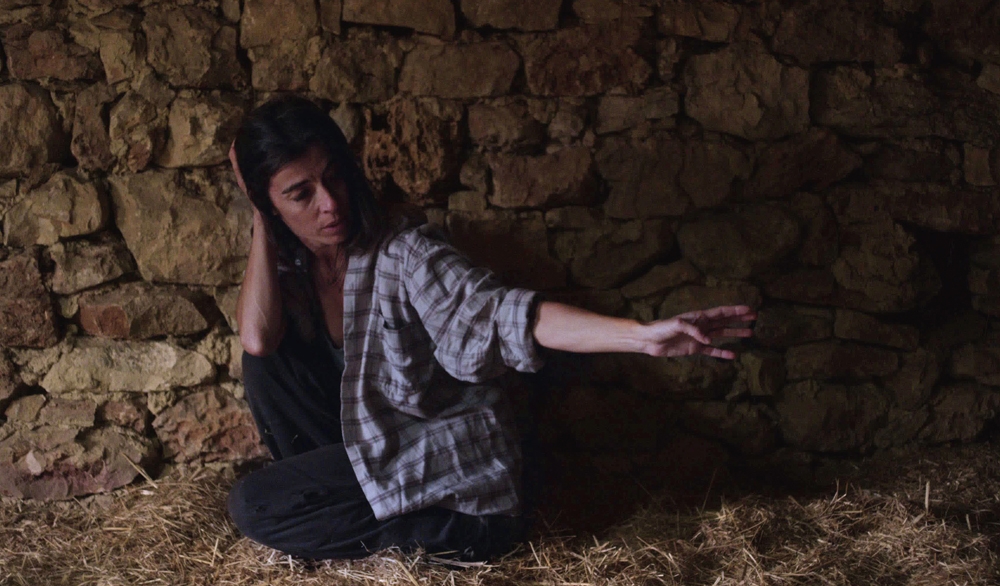 Monica is a dancer who has been living in Buenos Aires, Argentina, for 20 years. She needs to go back home, in Spain, when she receives the news that her father is dying. When she arrives, he is already gone, but Monica decides to stay and help her mother sell the house. The coexistence with the matriarch, however, brings old conflicts and regrets to the surface.
family drama parenthood come back home


Born in Barcelona in 1983. In the same city, she studied Audiovisual Communication at Pompeu Frabra University. Meritxell works as an editor and director. She signed the direction of short documentaries such as Manuscript of a City (2006) and Architectures in Silence (2014). Facing the Wind is her first feature film