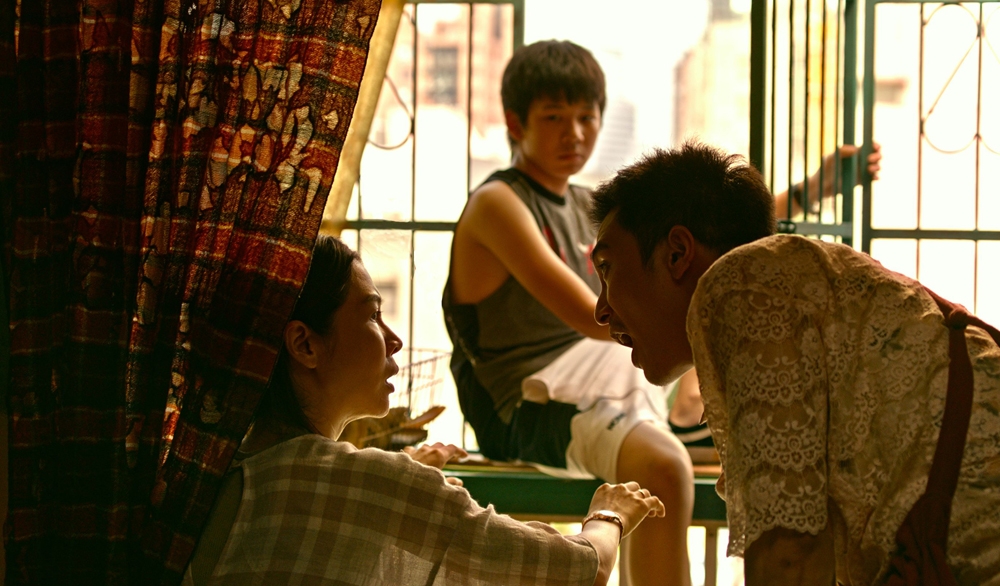 After knowing that her ex-husband has passed away, Liu Salian has a surprise: before dying, he altered his insurance policy and benefited a stranger named Jay instead of their son. Outraged, Liu decides to confront Jay, but he does not back off. The relationship gets more complicated when Liu’s son unexpectedly decides to move in with Jay.
family drama parenthood


Born in Taiwan in 1985. He directed music videos and short movies like In My Opinion (2010). Dear Ex is his first feature film. 
Born in Taiwan in 1966. She is a writer, director of films and theater and owner of the production company Dear Studio. Dear Ex is her debut as a feature film director.