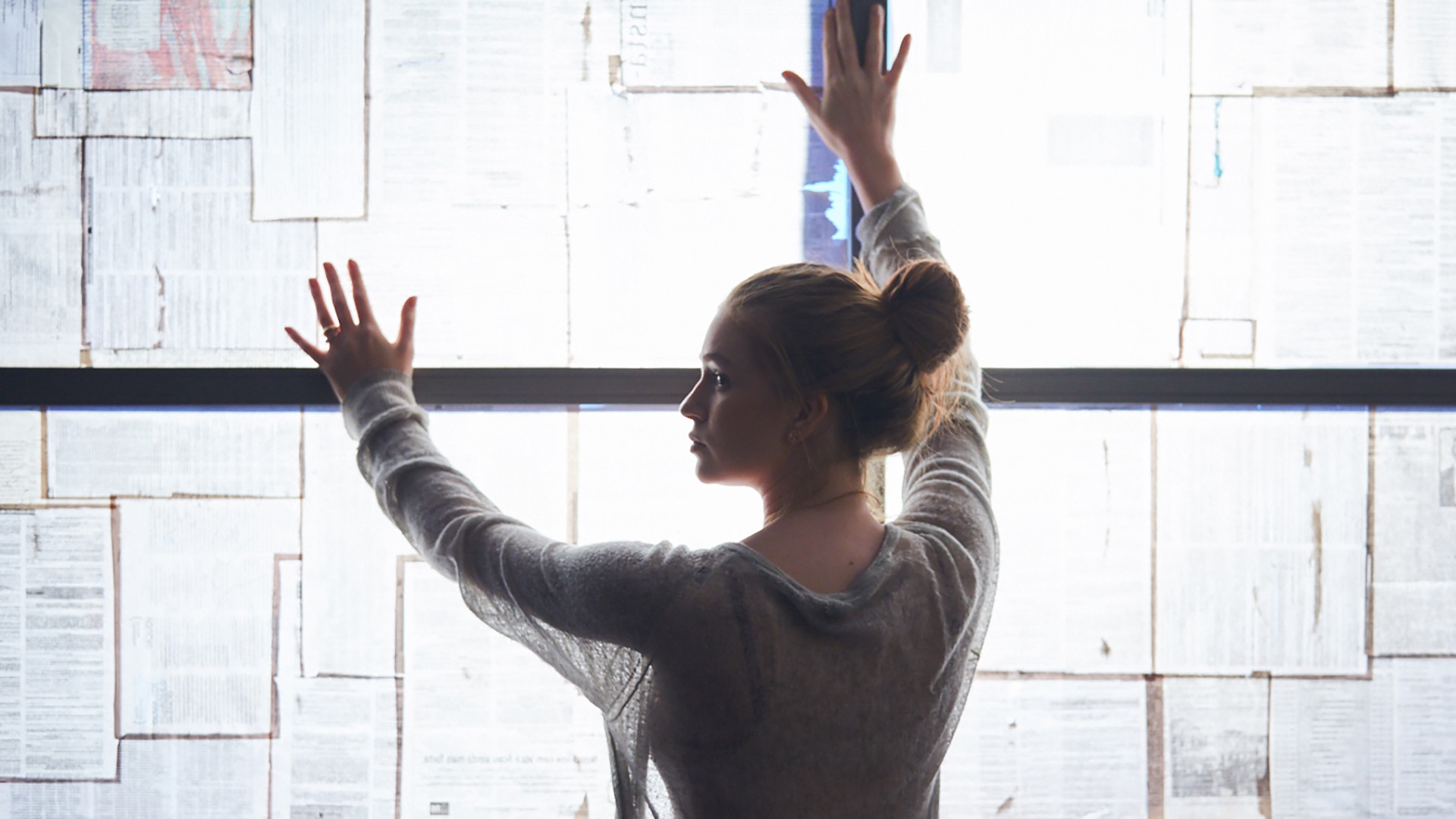 The newlyweds Chico and Ana move to a new apartment. At the property, they find an old cassette tape, recorded decades ago by Clarice, in a phase in which she lived the end of her marriage. Young writer, Ana uses that soundtrack to inspire her work. Two stories separated by time, but united by music.
Brazil love relationship divorce music