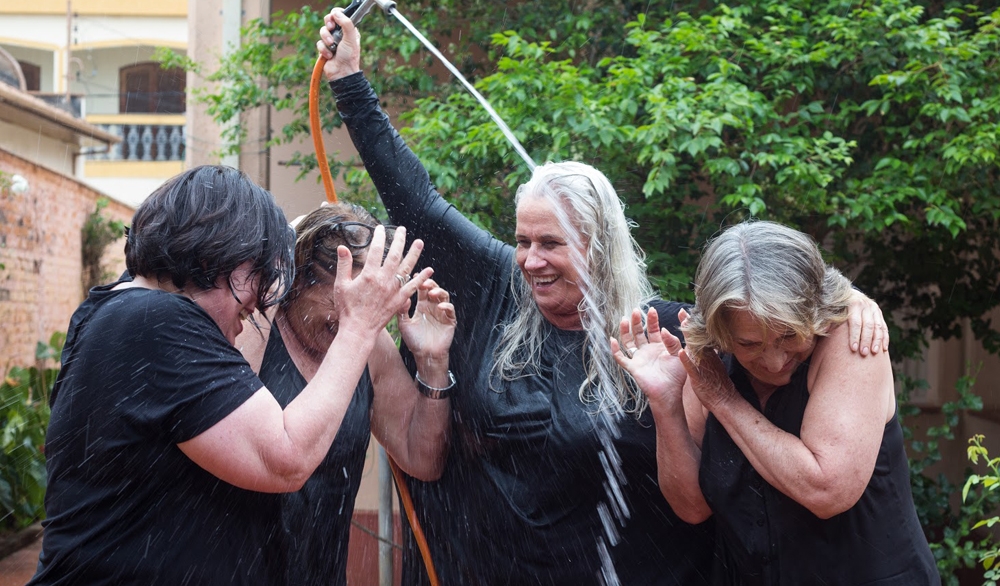 The Brazilian actress Vera Holtz decided, through film, to reclaim her family memories with the help of her sisters Teresa, Rosa and Regina. Struggling through memory lapses, the actress attempts to reinvent her own life into a film, focusing on her childhood and adolescence in Tatuí (a small town in Brazil), the family`s interplay, and the role of her sisters as personas of her own self as well as endless sources of inspiration for her characters.
Brazil documentary memory biography