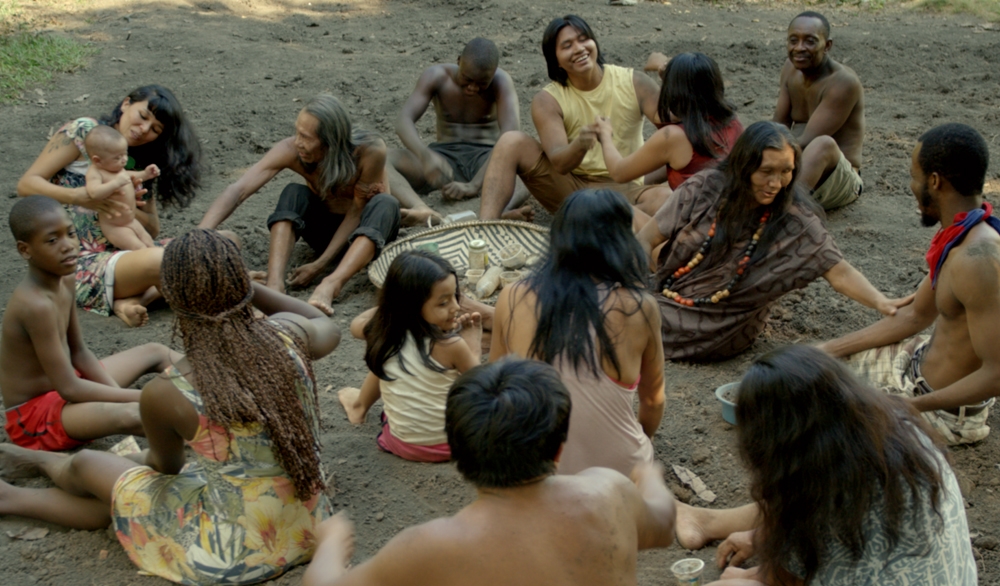 A team of scientists analyse soils in the rural area of Manaus, Brazil, as part of a study on agriculture. They discover a farm where the Indian tribe Kawa lives. There, a mysterious black earth seems to possess healing, energetic and supernatural properties. As they follow the indians’ work, the scientists have different reactions. Anita and Juan, for instance, respect the tribe’s traditions, but Caetano has ambitious intentions.
Brazil indigenous issues nature and ecology Amazon science