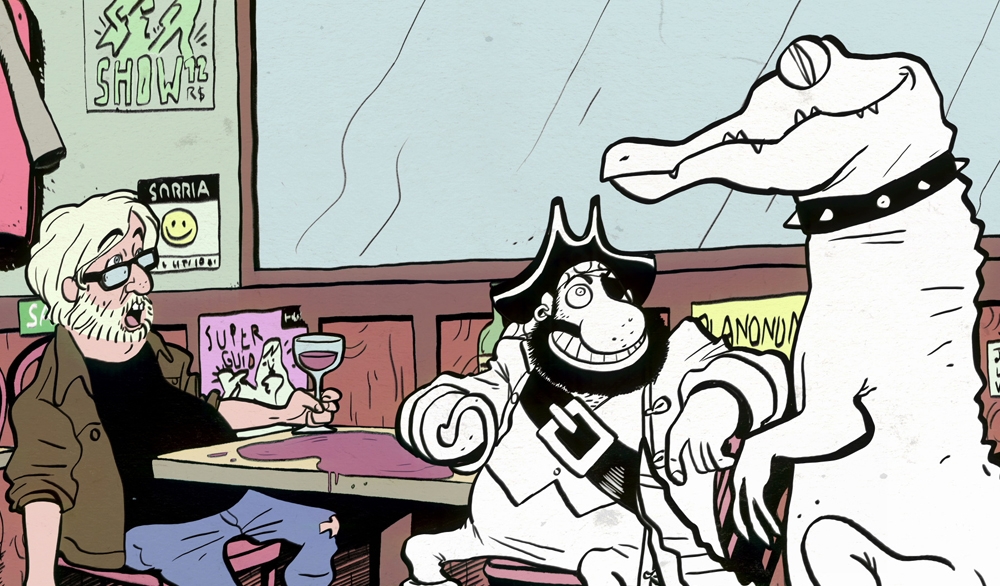 A film director faces a complex situation in the production of his new film: Laerte, the author of the story, takes on his gender change and begins to renegade his former characters, the Pirates of the Tietê. Lost in this situation and determined to be faithful to his whims after seeing the approach of death, the director decides to tell his drama mixing his persona with the story, creating a chaotic labyrinth between fiction and real life.
animation Brazil transgender