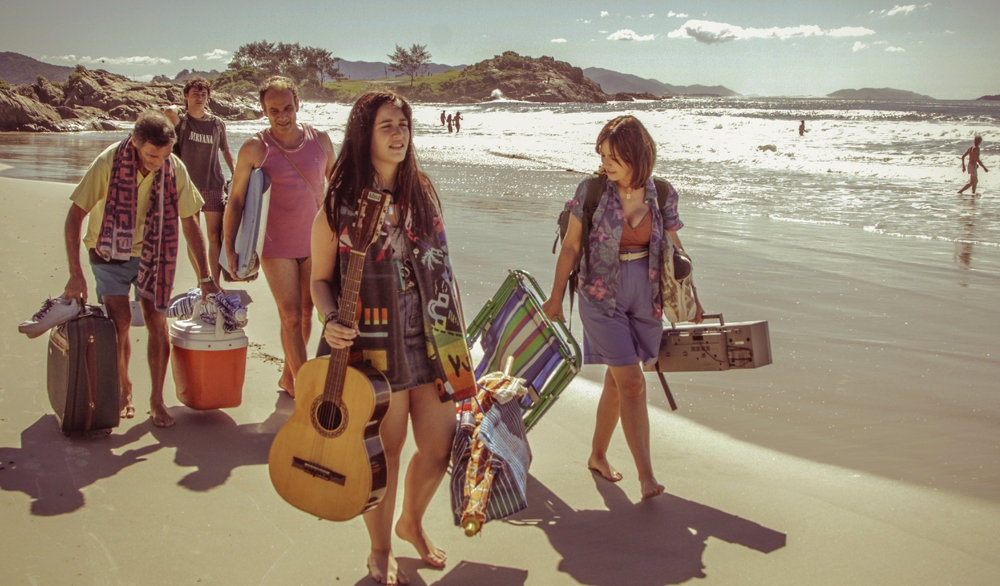 Born in Buenos Aires, Argentina, in 1975. Actress, screenwriter, producer and director of film and theater, Ana graduated from the University of Cinema, in her hometown. Among the feature films directed by her are: Musical Chairs (2002), A Stray Girlfriend (2007), The Marziano Family (2011), My Friend from the Park (2015), winner of a best screenplay award at Sundance, and Florianópolis Dream (2018, 42nd Mostra), special Jury and Critic`s prize at Karlovy Vary.