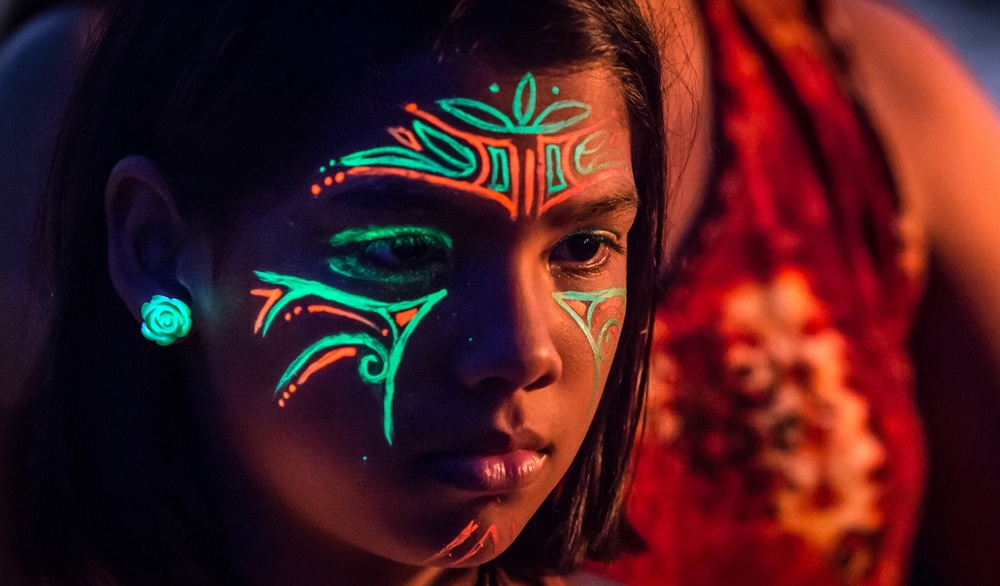 Amparo arrives with her two kids in a small island in the middle of Amazonia, at the border of Brazil, Colombia and Peru. They ran away from the Colombian armed conflict in which her husband disappeared. One day, he reappears in their new house. The family is haunted by this strange secret and discovers the island is populated by ghosts.
Brazil France Colombi Amazon family drama supernatural 
Born in São Paulo, Brazil, she made her debut as a director with the short film Uma Menina Como Outras Mil (2001). She also signed the direction of two others shorts, Roda Real (2004) and Índias (2005). She directed the features Bollywood Dream (2009, 33rd Mostra), the first co-production between Brazil and India, and Los Silencios (2018, 42nd Mostra).