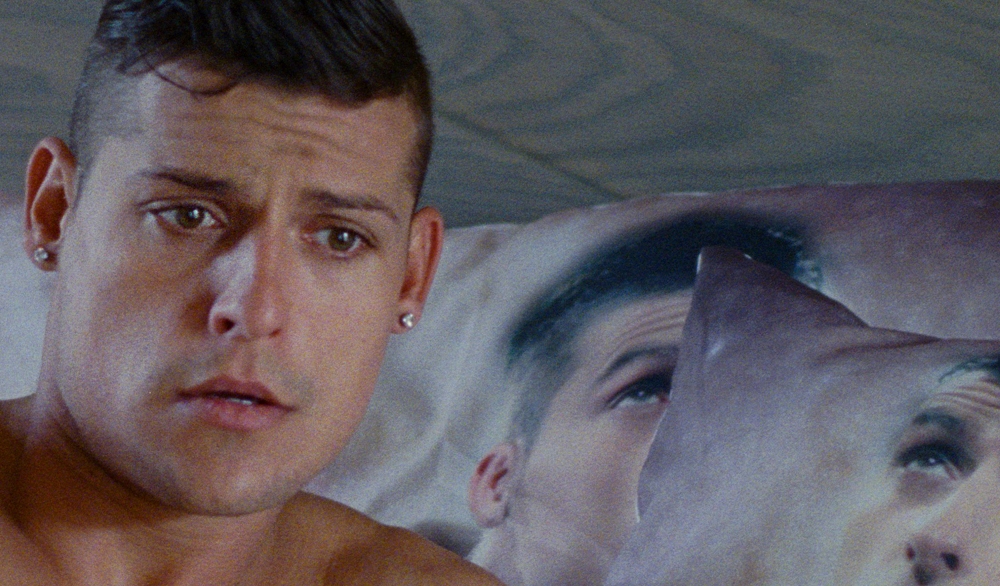 Diamantino, the world’s premiere soccer star, loses his talent and ends his career in disgrace. Searching for a new purpose, the international icon sets on a delirious odyssey in which he confronts neo-fascism, the refugee crisis, genetic modification, and the hunt for the source of genius. 
Born in the United States in 1984, he currently lives and works in Lisbon, Portugal. Abrantes directed a number of short movies, such as Dear God Please Save Me (2006) and Birds (2012, 37 th Mostra). 
Born in the United States in 1984. He study cinema at Tisch School of the Arts in New York. Schmidt directed some short movies like The Island Is Enchanted with You (2015), and codirected The Unity of All Things (2013) with Alexander Carver.