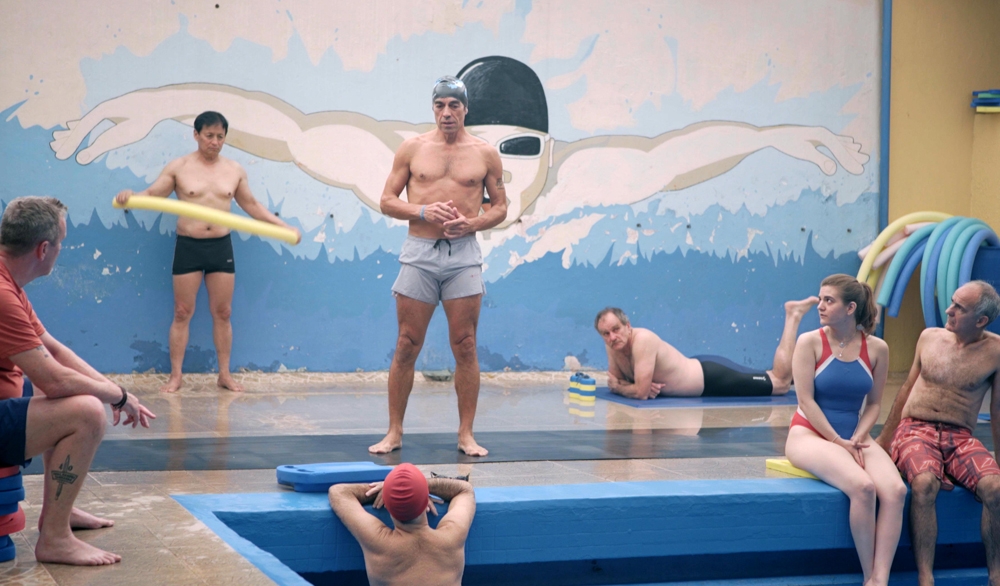 In 1982, Argentina and UK fought the Malvinas Falklands War. The war ended with the British military victory and took about 1.000 lives, both British and Argentinean. While the conflict took place years ago, the sovereignty of the islands is still in dispute. Theatre of War tells the story of how six veterans came together to make a film. Almost thirty-five years after the conflict, three British and three Argentine veterans spent months together discussing their war memories and then rehearsing their re-enactment.
War Memory Argentina England Spain Latin America


Born in Buenos Aires, Argentina, in 1976. She is a writer, theatre director and visual artist. Theatre of War is her first feature film.