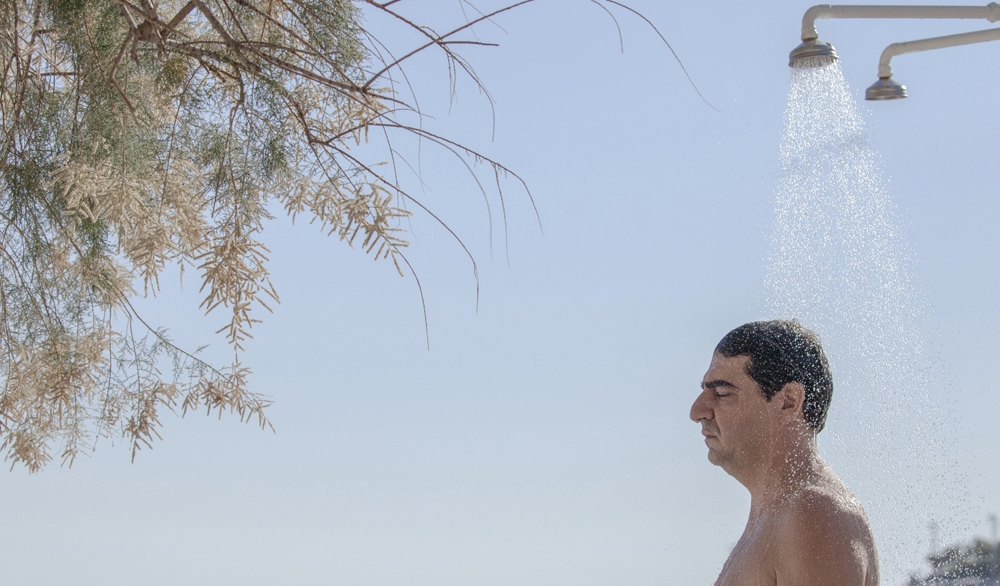 A man of about 45 lives with his teenage son in a well-off home. He is healthy, has good manners and his hair is perfectly cut and groomed. His wife, however, has been in a coma for some time following an accident. The movie follows this man, who feels happy only when he is unhappy. Addicted to sadness, the character has such a great need for pity, that he’s willing to do everything to evoke it from others. This is the life of a man in a world not cruel enough for him.
Greece Poland family relationships 
Born in Greece in 1970. He graduated in direction from the Lykourgos Stavrakos Film and Television School in Athens, and then started making television commercials and videoclips. He made the short movie The Last Fakir (2005) and the feature L (2012, 36 th Mostra). Pity is his second feature film.