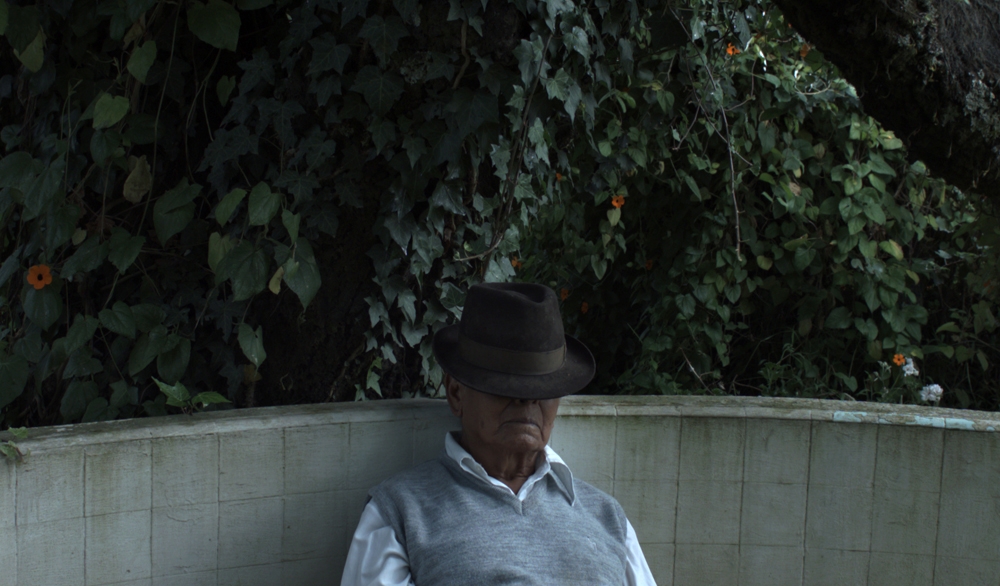 THE DEATH OF THE MASTER

THE DEATH OF THE MASTER

Maestro is dead. Devoted to keeping up the garden, he didn’t feel the earthquake that shook the coasts of the country. Hidden and protected from the outside world by the garden, the forces unleashed arrive like distant echoes. The days of the maestro, ordered by the routine of his work, start to unravel before the violence and strangeness of nature’s behavior, which he had, until then, controlled —a portentous and brutal force. 
Born in Ecuador in 1988. He studied direction at the Universidad del Cine, in Buenos Aires, Argentina. Avilés directed the shorts Ricchieri (2013), Talks in the Garden (2014) and Speed Paradise (2015). The Death of the Master is his first feature film.