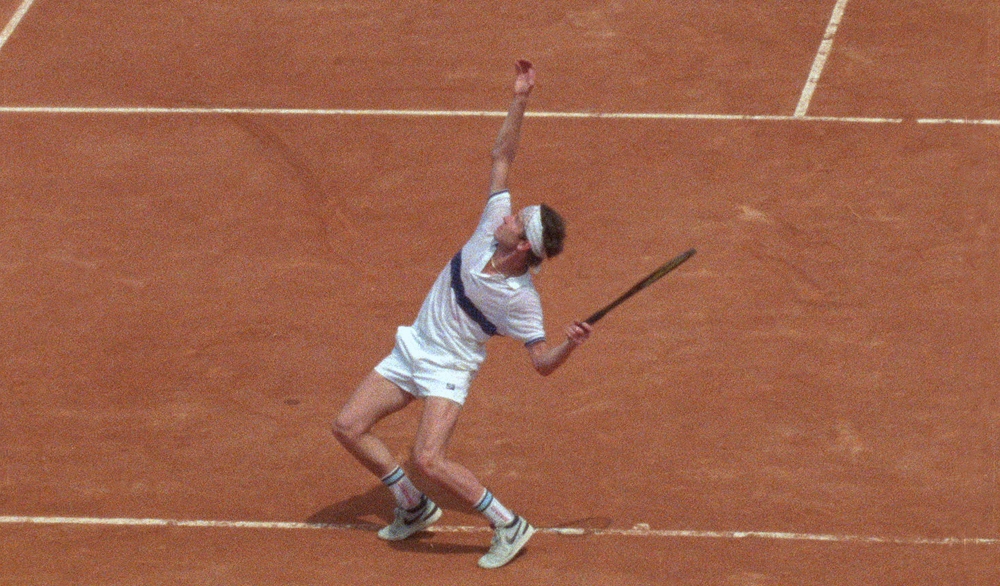 A film essay on tennis legend John McEnroe at the height of his career as the world champion, documenting his strive for perfection, frustrations and the hardest loss of his career at the 1984 Roland-Garros French Open. Born in France in 1978. He earned a master’s degree in history from the University of Paris-Nanterre and has worked at the French Sports Institute (INSEP) for 15 years. Faraut made short films like Perspectives Rugbystiques (2007), Une Seule Fois (2009) and Phrases d’Armes (2010), in addition to the full-length documentaries Regard Neuf sur Olympia 52 (2013) and John McEnroe: In the Realm of Perfection (2018, 42nd Mostra).