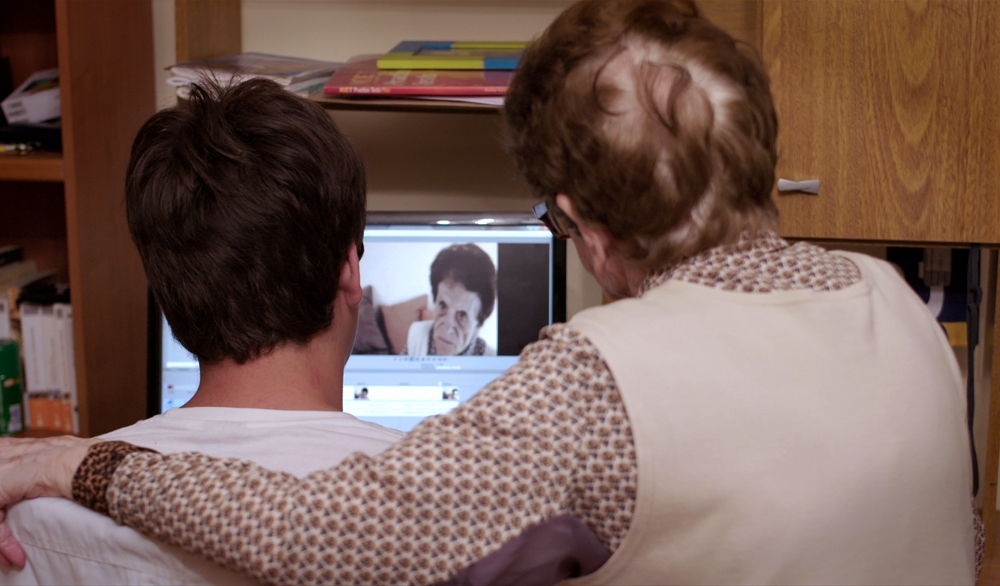 THE CREATOR OF UNIVERSES

THE CREATOR OF UNIVERSES

Juan, a 16-year-old boy diagnosed with Asperger, makes movies with his 96-year-old grandmother. It is through their movies, which serves as a form of expression and personal refuge, as well as their fights, that they keep each other company and feel less alone. But nothing lasts forever, and Juan becomes increasingly concerned with the day his grandmother will be gone. 
Born in Montevideo in 1986. She holds a degree in Audiovisual Communication (Uruguayan ORT University), a master in editing (ESCAC -Catalunya) and a Master in Creative Documentary (IDEC-Pompeu Fabra) in Barcelona. The Creator of
Universes is her first film as director.