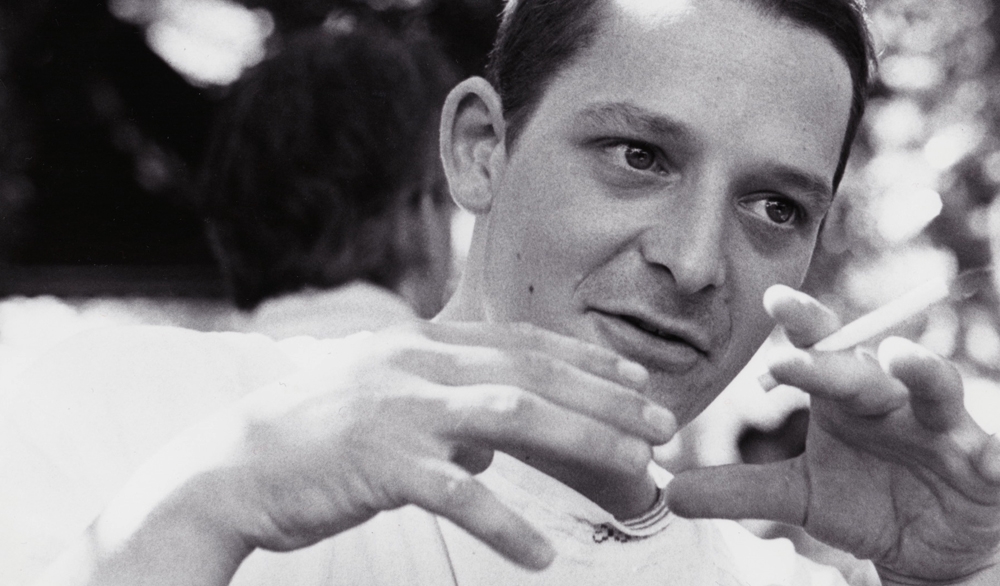 Croatia, January 1992. In the midst of the Yugoslav Wars, Chris, a young Swiss journalist is found dead in mysterious circumstances. He was wearing the uniform of an international mercenary group. Twenty years later, his cousin, the director Anja Kofmel, decides to investigate his story, trying to understand what really was the involvement of Chris in the conflict. 
Born in 1982 in Switzerland. After taking courses at the Zürich University of the Arts (ZHdK), she studied animation at the Lucerne School of Design and Art (HSLU). She made the short film Chrigi (2009). Chris the Swiss is her first feature film.