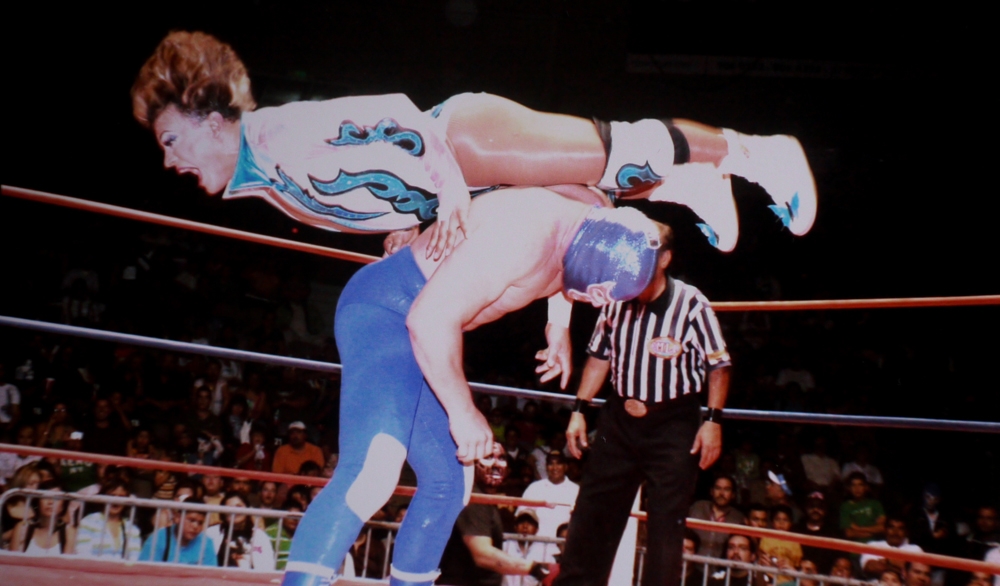 After 26 years of spinning dives and flying uppercuts on the ring, Cassandro, the star of the gender-bending cross-dressing Mexican wrestlers known as the Exoticos, is far from retiring. But with dozens of broken bones and metal pins in his body, he must now reinvent himself... 
Born in France in 1972. She directed several short movies, such as Tony Conrad, DreaMinimalist (2008) and Alan Vega, Just a Million Dreams (2013). Made her direction debut in feature films in 2011 with the documentary The Ballad of Genesis and Lady Jaye, winner of Teddy Award of Best Documentary at Berlin International Film Festival. Cassandro The Exotico! is her second feature.