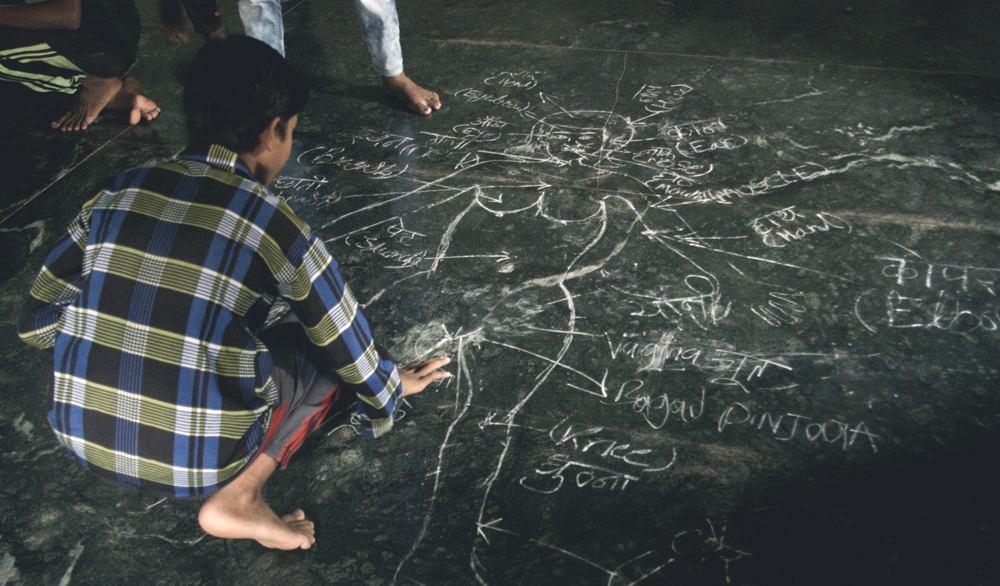 Teenager Ved comes from a violent home in the Mumbai slums. When he joins a project aiming to foster healthy masculinity, he begins to realize there may be a brighter path for his future than the one paved by his abusive, controlling father. One of Ved`s mentors is Harish, a gentle man in his 50’s who has dedicated his life to abolishing toxic masculinity. Through the support Ved gets, he takes his first wobbly steps into adult life while developing an unlikely new passion: dancing. The documentary tell this coming of age story set in the aftermath of the infamous 2012 Delhi gang rape and the rise of the #MeToo movement. 
Born in Finland. She studied documentary directing at the National Film and Television School in the United Kingdom. Inka directed some short movies, such as The Wait (2012). Boys who Like Girls is her first feature film.