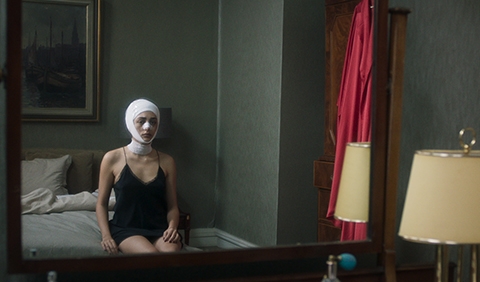 Two women have to stay together in an apartment in Hamburg. Mona, a Lebanese woman, and Naomi, an Israeli Mossad agent sent to protect their informant while recovering from plastic surgery for her new identity. The apartment is a safe house; a shelter. The intimacy of the relationship that develops between the two women is exposed to the threat of terror that is engulfing the world today.