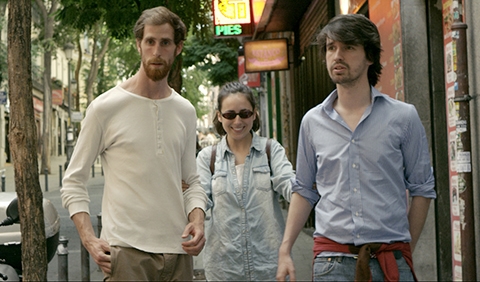 Bosco’s life falls apart on the day his father —a corrupt Minister— is sent to prison. Betrayed by his friends, left by his girlfriend, expelled from an elitist private university and, finally, evicted from his house, he is forced to share an apartment in a poor neighborhood. At the same time, he falls in love an extreme left-wing, blind social worker and has the chance of a lifetime to learn a lesson.