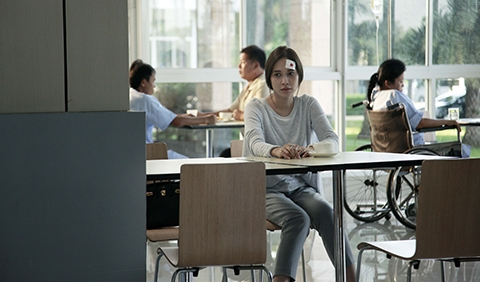 Viyada, a Thai soap opera actress, finds herself increasingly pressured by her husband Jerome, a man entirely devoted to a charismatic cult leader called The Holy One. Viyada has no other choice than to take the most drastic measures in order to escape once and for all from their influence.