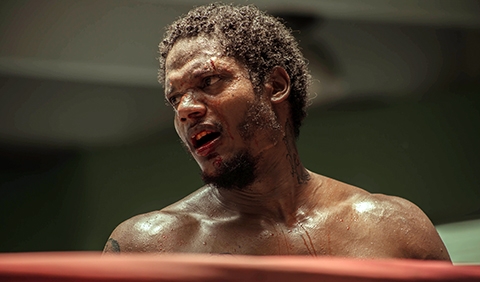 Cisco returns home to the Dominican Republic after doing time in a United States prison. His alcoholic mother is in delicate health conditions, and the only way for him to get some money is to fight on the streets. Nichi, a former Italian boxing promise, lives in exile near the neighborhood, he sees in Cisco a diamond in the rough to be polished to get out of the debt caused by his gambling addiction. Nichi decides to train Cisco and, during the process, he discovers there is atonement for both of them in the game.