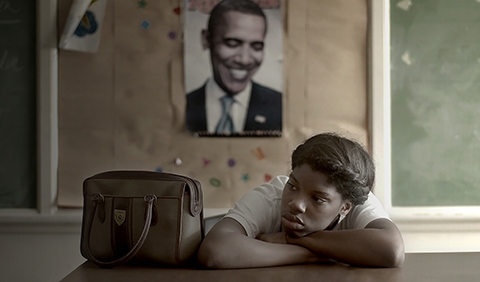 After a school fight lands 17-year-old Daje Shelton in a court-supervised alternative high school, she`s determined to turn things around and make a better future for herself in her rough St. Louis neighborhood. Through Daje’s intimate coming-of- age story, the documentary illuminates challenges that many black teenagers face in America today.


Jeremy S. Levine was born in Beverly, USA, in 1984, and graduated in radio and television. Landon Van Soest was born in Denver, USA, in 1981, and studied film and photography. Together they founded the Transient Pictures production company and the Brooklyn Filmmakers Collective. They also directed together the documentary Walking the Line (2005).