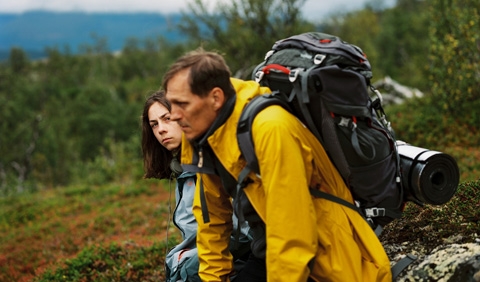 Michael must travel to Norway for his father‘s funeral. His sister is unwilling to go, and Michael is left alone with his 14-year-old son Luis, with whom he has always had minimal contact. Michael tries to bond with Luis while exploring the remote region of northern Norway for a few days. But their first trip together is much more difficult than expected. 
Born in Germany in 1962. Studied at the German Film and Television Academy in Berlin (DFFB). He is a professor of narrative film. He directed, among others, the feature films Brothers and Sisters (1996), Dealer (1998), winner of FIPRESCI award at the Berlin Film Festival, A Fine Day (2001) and Gold (2013).