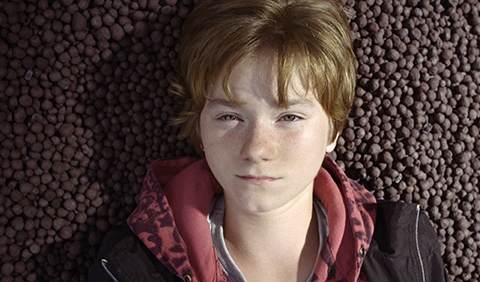 Nina is 12 and her parents are getting a divorce. Her mom and dad say they are only doing what is best for her, but in fact, they act as though they only cared for themselves. She feels abandoned and deceived and her only remaining security in life is competitive swimming. When it looks like she won’t be able to attend a swimming competition, she makes a radical move. 
Born in Slovakia. He studied documentary film directing at the Academy of Music and Performing Arts in Bratislava. He directed several shorts, the documentary Blind Loves (2008) and the feature Miracle (2013).