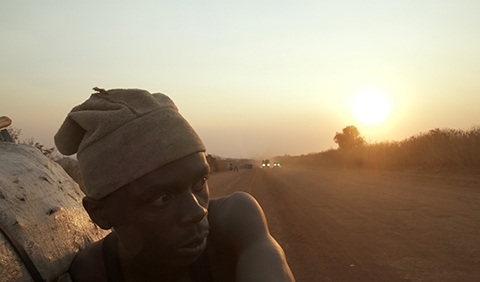 A young man from a village in the Congo hopes to offer his family a better future. His only resources are his own two hands, the surrounding bush, and an iron will. When he sets out on an exhausting, perilous journey to sell the fruit of his labor, he discovers the true value of his efforts, and the price of his dreams.