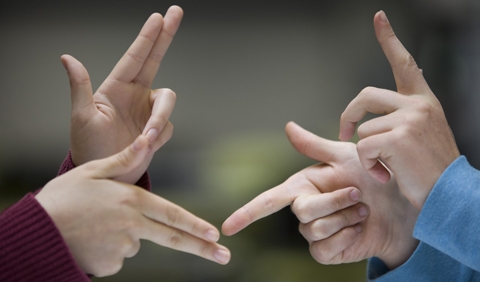 Born in Tehran in 1981. He studied English language and has been involved in film journalism. Dormishian was an assistant director to some prestigious Iranian filmmakers like Dariush Mehrjui and Alireza Davoudnejad. He made feature films like Hatred (2012), I’m Not Angry! (2014, 38th Mostra), presented at the Berlinale’s Panorama section, Lantouri (2016, 40th Mostra) and White
Chairs (2017, 41st Mostra).