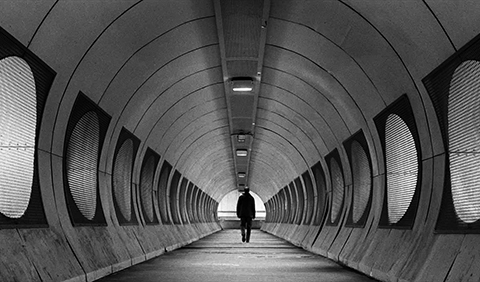 In a near future, Professor Erol Erin, a seed geneticist, lives in a city protected from multi-ethnic immigrants by magnetic walls. For unknown reasons, the city’s agricultural plantations have been hit by a genetic crisis. In a meeting at the corporation that employs him, Erol hears about a man who wrote a thesis about the recurrent crises affecting genetically modified seeds. He sets out on a journey to find him —a journey that will change everything Erol knew. Born in Turkey in 1963. He graduated in cinema and television from the Faculty of Fine Arts at Dokuz Eylül University. Kaplanoğlu was the scriptwriter and director of the TV series Sehnaz Tango. He directed feature films like Away from Home (2001), Egg (2007, 31st Mostra), Milk (2008, 32nd Mostra), Honey (2010), winner of the Golden Bear at the Berlin International Film Festival, Grain (2017, 41st Mostra), winner of best film at the Tokyo Film Festival, and Commitment Asli (2019).