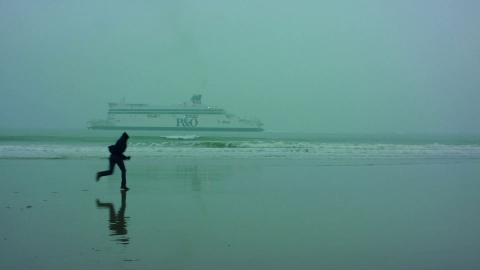 The Princess of Nebraska

The Princess of Nebraska

A young woman named Sasha has been studying in Omaha, Nebraska, after leaving Beijing, pregnant from a fling with Yang. A Beijing Opera star, Yang was kicked out of the troupe for his scandalous tryst with an American man, Boshen. Yang is now working as a hustler on the streets of Beijing and has cut off all ties to both lovers. Sasha arrives in San Francisco with plans to get an abortion, having interrupted her semester for the trip. She is located by Boshen, who wants to lure Yang to America by starting a family with Sasha and her baby. With storied San Francisco and all its vast possibilities in front of her, Sasha begins to rethink her intentions and her future, particularly after meeting and befriending the prostitute X.