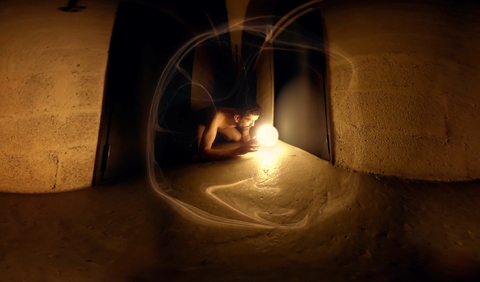 Protagonist Daniele (Alain Delon) is a literature professor who is in anguish and becomes emotionally involved with one of his students (Sonia Petrovna). He is a character drifting. An atheist and an alcoholic, Daniele soon falls for her, but after a while realizes she is involved in a scheme of pornography and prostitution. This information aggravates the existentialist despair of the protagonist, tormented as he is by the absence of prospects around him.