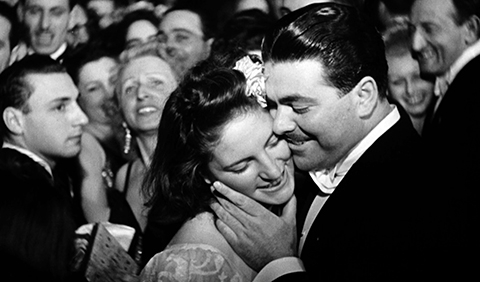 Inspired by Kenneth Anger’s book Hollywood Babylon, this documentary tells the story of the Italian cinema in the thirties and forties, exploring the relation between sex and power under the shade of fascism. 
Born in Italy in 1970. Journalist, movie critic and film director, he is also a teacher. As a filmmaker, he wrote and directed several documentaries about the relationship between Hollywood and Italian cinema and culture, such as Hollywood sul Tevere (2009), Hollywood Invasion (2011) and Walt Disney e l`Italia - Una Storia d`Amore (2014).