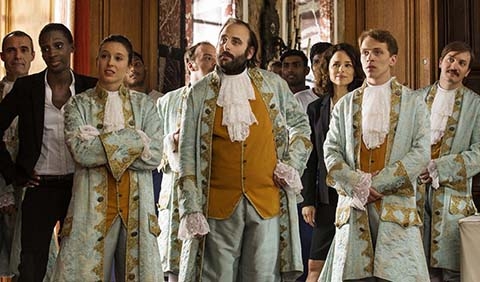 Max managed a catering business for 30 years. He has planned hundreds of parties, and, now, he is starting to get tired. But today is the great day of Pierre and Helena. They are getting married in a 17th century castle. As usual, Max arranged everything. He recruited his team of waiters, cooks and assistants. He also indicated the photographer to the couple, booked the band, took care of the flower arrangements: everything to make the party a success. However, a series of setbacks can turn the moment of happiness into a real chaos.