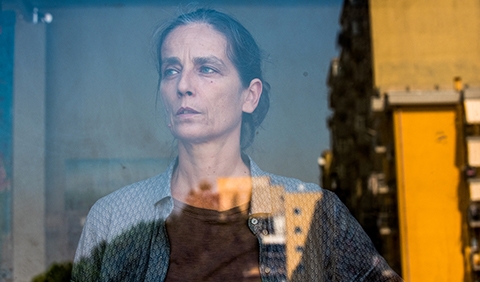 Giovanna, a dedicated social worker, runs a reception shelter for disadvantaged children in Naples, a grass roots alternative to the mafia dominance of the city. When young Maria, wife of a Camorra member on the run, takes refuge on the shelter with her two kids, Giovanna is confronted with a moral choice that can destroy the sense of her work.