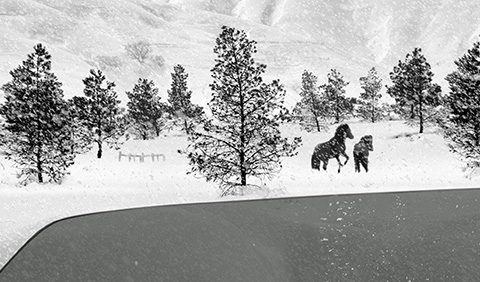 “One day when I had nothing to do, I bought a cheap Yashica and went out into nature. I wanted to be at one with it. At the same time, I wanted to share with others the pleasant moments that I witnessed. That is why I began taking pictures. To somehow eternalize those moments of passion and pain…”