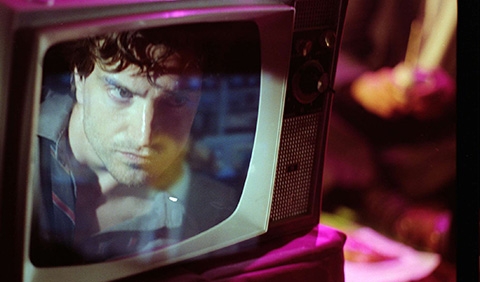 The Chilean reality does not exist, but rather is an ensemble of soap operas —which act as a revealing filter of this same reality. The political and economic problems are immersed in a fictional jelly divided into evening episodes. Filmed by Raúl Ruiz in 1990 in Chile, the film was finished with Valeria Sarmiento direction this year. 
Born in Chile in 1948, studied philosophy and cinema before starting her career as a filmmaker. Exiled in Paris after the Chilean military coup of 1973, she was partner and contributor of Raúl Ruiz, and also responsible for editing most of his films. She directed, among others, the features El Hombre Cuando Es Hombre (1982), Notre Mariage (1984), Amelia Lópes O’Neill (1991), Elle (1995), L’inconnu de Strasbourg (1998) and Wellington Lines (2012, 36th Mostra).